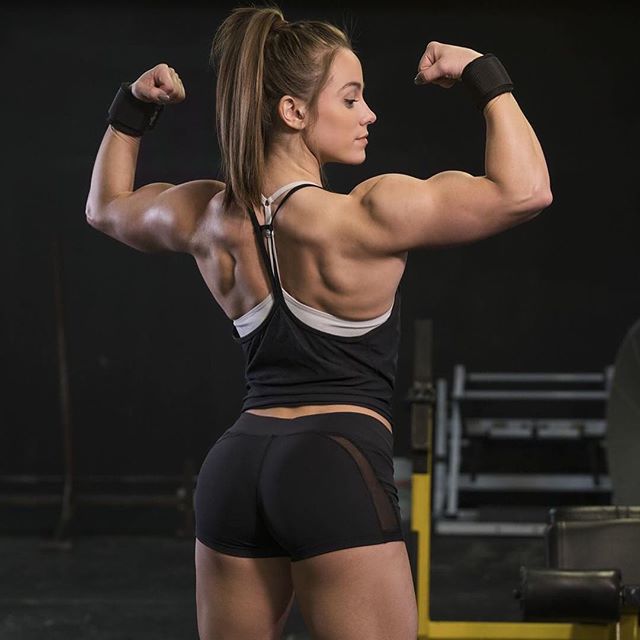 Repeated exercise of lack of it can affect bone density, curvature and shape.

Unlike rowers who perform repeated tasks, prehistoric women performed multiple tasks that may not be repetitive like fetching water and food for livestock, processing meat and milk and converting hides and wool into textiles.

As per Alison Macintosh researcher at Cambridge University, this is the first study to compare prehistoric women to modern day rowers where arm and leg bones were scanned through small CT scanner. The study compared women from early Neolithic agricultural eras to farming communities of the Middle Ages.

The bones of women for both eras were same in size but strength wise earlier women (living 7000-7400 years ago) were 11-16% stronger than modern rowers and about 30% stronger than typical Cambridge students.