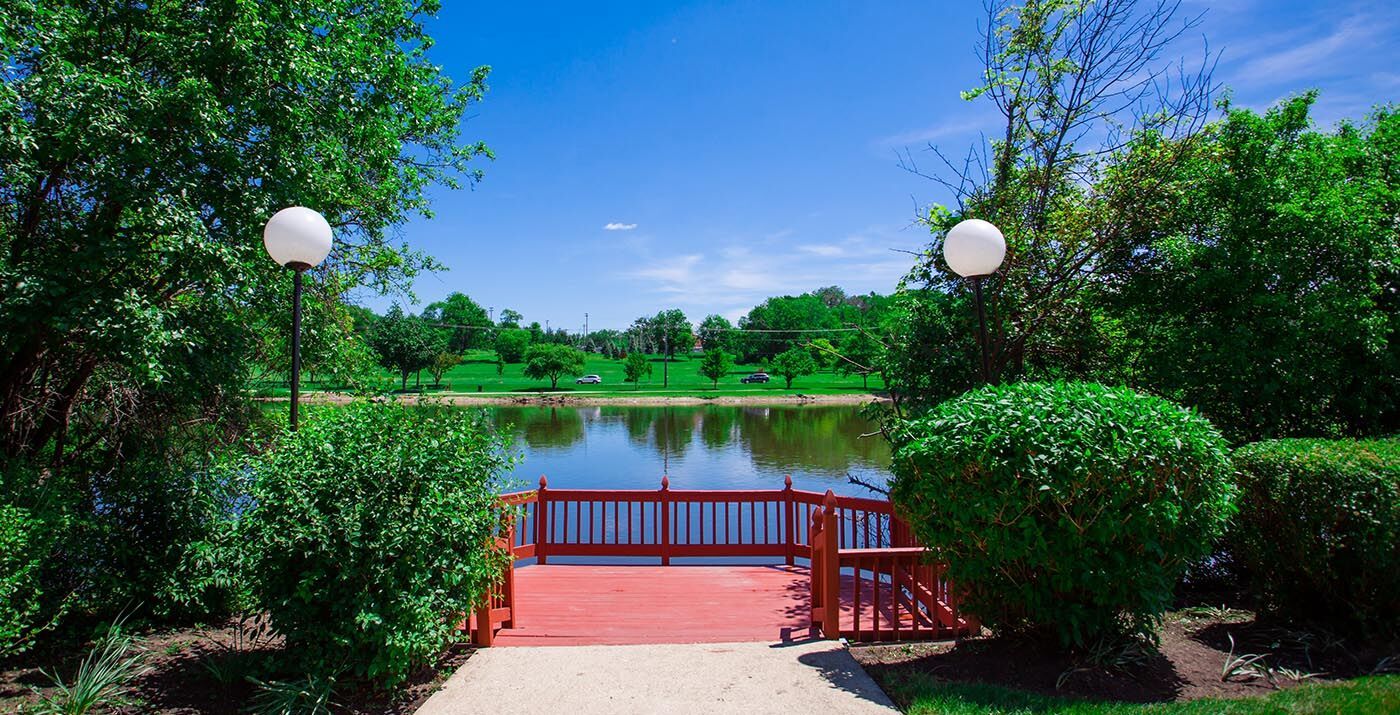 Bhanu was the security guard in Sun Basking Apartments who didn’t listen to the horn of SUV. The horn honked for the fourth time and Bhanu came running to open the gate. The SUV came inside and Mr. Bhaskar came out and scolded Bhanu. “Where the hell you were? I have been waiting for 5 minutes and the gate was not opened.”

The guard was coughing and had fruits in his hands. Bhaskar shrieked, “Whose fruits are these? You have been doing these things instead of attending at the gate.”

“Now you are lying.”

Bhaskar was about to slap the guard. Bhanu said, “Mrs. Bhaskar had asked to bring these fruits.”

Bhaskar was ashamed to some extent. He realized he should have asked before saying anything. “I should have control on my temper.”

After half an hour, another car came inside and 2 young men came out. They saw the guard coughing continuously. His voice was also not the same. It was hoarse.

They decided to take him to the doctor. The treatment was expensive for which the guard was reluctant. But the guys confirmed the doctor that whatever expense is involved in getting the treatment, they would pay.

Dhruv and Atharva shared a room and worked in very good companies.

The guard refused to take expensive treatment but later on accepted with wet eyes on the insistence of both guys.

Bhanu took complete rest for couple of days and was ready to join the duty next day.

Everyone saluted him whoever entered the premises as he was honest and had caught burglars many times due to his presence of mind and courage.

Some days later he saw a small car parked outside the gate and 2 young guys were standing next to the door and counting huge amount of money. He didn’t believe his eyes. Dhruv and Atharva were smoking and speaking something related to hiding of the cash.

He had seen a very large amount of cash in their apartments earlier when suddenly he knocked the apartment on 5th floor. He had received complaint for malfunctioning of the lift. He ignored high value of currency.

The adjacent society had a burglary on the 10th floor one day before and suspects were 2 young guys. Dhruv and Atharva had the same description that he had heard.

He could not believe and was very much disturbed by this act.

He thought of calling the cops as he was honest and could not afford any crime committed that he is aware of.

He was about to dial 100 but stopped.

He recalled how gentle the guys were earlier and also helped him with expensive treatment.

He consoled himself that he should not report this incident.

He was confused and couldn’t decide what he should do?

If this happens with you what would you have done?