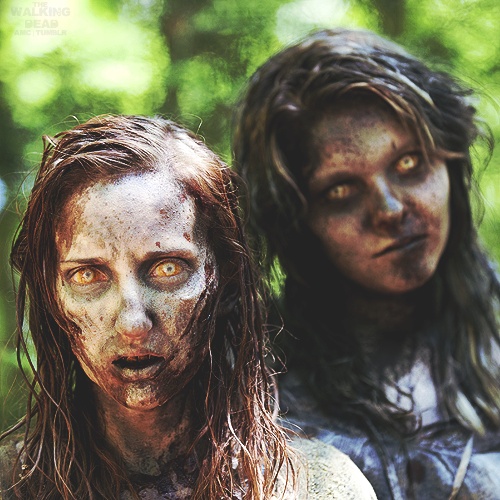 There is another instance of zombie where earthquakes were felt in many parts of the world especially Greek island of Crete. Extensive research led to digging out of numerous enormous animals that perished. These animals were trying to come out but could not come out. Shriek sounds came out from Crete Island which could be heard for many miles.

These creatures were actually Minotaur Zombie which were in the shape of half man, half bull and were linked to earthquakes.

Crete is tectonically active. A 2007 study revealed that Crete had many carbon isotopes of fossilized marine organisms along the coast of island. Further analysis led to the discovery of something staggering.

Countless animals were found died at precisely the same moment in 365 AD. At that time Crete was pushed about 10 meters out of the ocean in single instance of earthquake.

A 2008 study identified boulders along the Greek coast with shelled marine animals thrown out of the sea by earthquake induced tsunami. Some of these boulders dated back to 365 AD.

Zombies of medieval period are not described much physically. Ancient British king Vortigern was forced to flee to Welsh hills as the Saxons invaded. He demanded building of a fort to protect the kingdom from enemies. But every time fort was built it fell down. His wise men advised to bring a child who is not born from the union between man and woman.

Vortigen sent his men to faraway places. Men found two boys fighting where one boy insulted another by saying bastard with no father. Men immediately grabbed the boy and took him to Vortigern.

Surprisingly the boy told the king that there were dragons below the ground and were responsible for the tumbling walls. The king ordered his men to dig the place and found the dragons throwing out flames.

Wales has many regions where coal gas gets collected in underground pockets. People thought that digging with tools that sparked against the rocks caused explosion. But the smell proved that it was not the explosion but the horrible foul of the monster zombies.