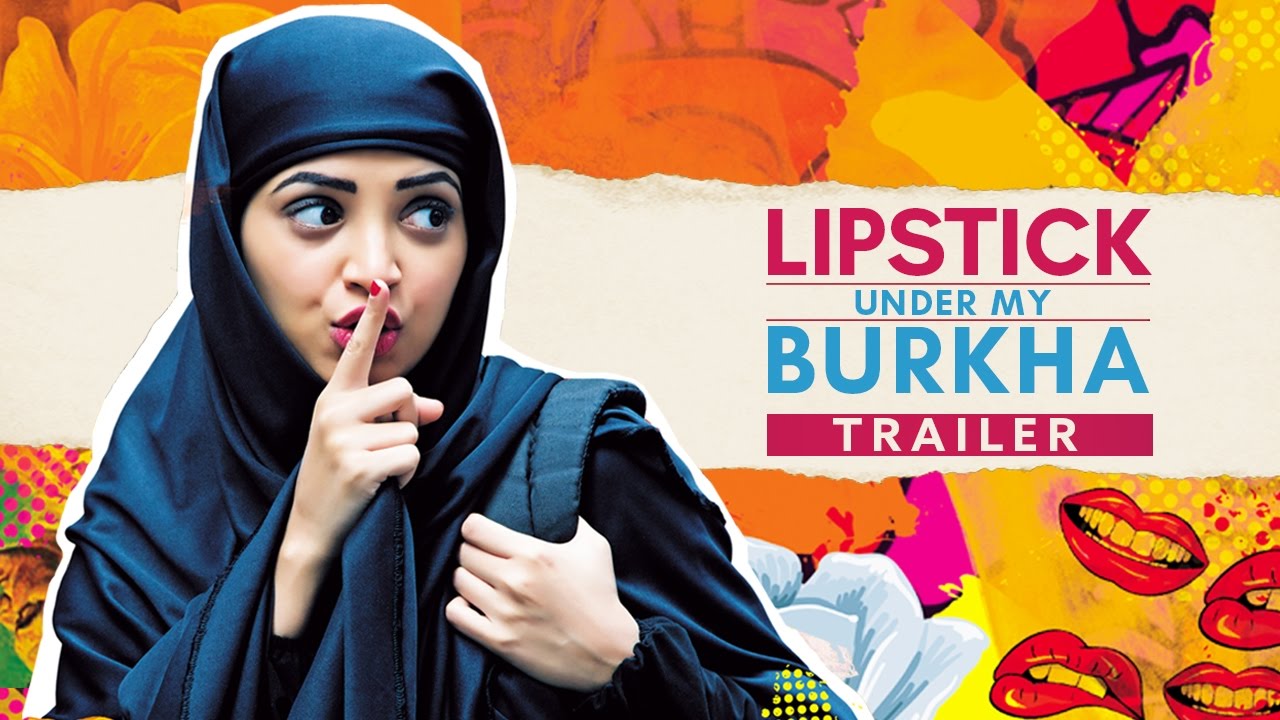 Lipstick Under My Burkha.

This is the name of a new Bollywood film which is lady oriented and has lots of abusive words.

The film has again come under controversy from Central Board of Film Certification (CBFC).

According to Pahlaj Nihalani, chief of CBFC the board is not against title of the film or the theme of the film but the content of the film is not good for society as board also strives to maintain culture of the society.

Let’s see what lies ahead for this film!